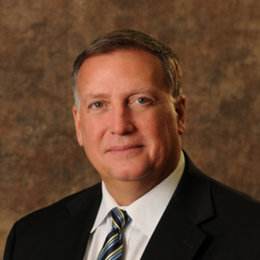 Mike now concentrates his practice upon securing compensation and fair recovery for individuals injured in automobile collisions, premises incidents including slip and falls, dram shop (liquor liability), trucking accidents, wrongful death and medical malpractice.  Mike is also a mediator certified by the State of Indiana since 1992, and has served as an arbitrator chosen by his peers to resolve disputes outside the courtroom forum.  Mike has been involved in nearly 100 jury trials taken to verdict in the State of Indiana, as well as in Federal Courts in Tennessee and Virginia, and litigation in New Jersey. Mike has presented briefs and/or oral arguments in the Indiana Court of Appeals, the Indiana Supreme Court, the 7th Circuit Court of Appeals, the United States Supreme Court, the United States Federal Court for the Northern District of Indiana and the United States Federal Court for the Southern District of Indiana.