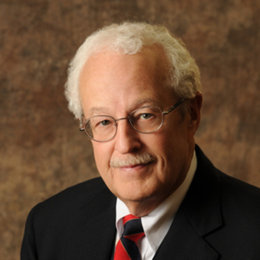 He served as law clerk for Judge James Cooper, deceased, former judge of the Indiana Court of Appeals from 1967-1969. He has served as a member of the Character and Fitness Committee of the State of Indiana since 1984.

He is admitted to practice law in the State of Indiana, United States District Courts for the Southern and Northern Districts of Indiana, Seventh Circuit Court of Appeals, and the Supreme Court of the United States.

He enjoys hunting, fishing, and Indianapolis Indian baseball games. John and his wife Tracey have five children and six grandchildren.